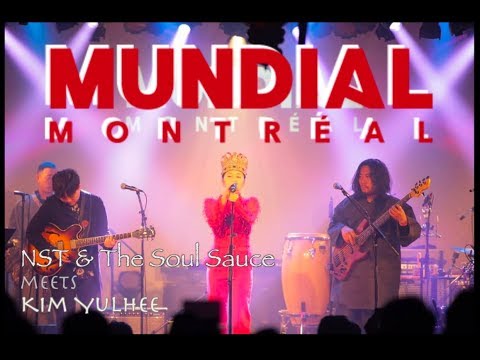 Noh Seon-taek and Soul Sauce are the Roots Reggae bands formed in Seoul in 2015 with the leader No Seon-taek at the center.
Starting in April 2017, the collaboration with singer Kim Yul-hee began and released the version of "No Choice and Soul Source Meets Kim Yul-hee" in March 2019.