In 2013, She won the Presidential Prize at the 25th Mokpo National Gugak Contest.

She is a Korean traditional musician who released his first album titled "Like Flowers and Winds" in 2015 and the fifth Pansori recipient of the National Intangible Cultural Property. ﻿ 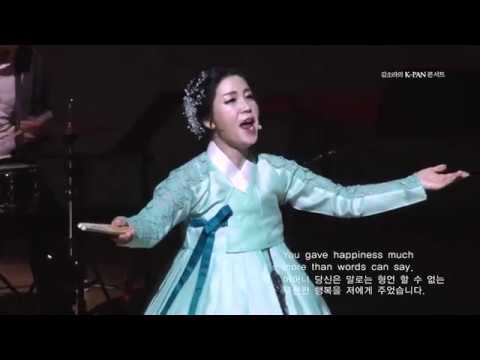